If you fly over the Netherlands, you will see fields and towns that look like toys, interspersed with numerous canals, ports, well designed industrial areas and a slew of warehouses of all sizes with white roofs. These sheds are the Dutch greenhouses.

They are part of a sustainable production system of food that led this small country to export 80 billion tons in agricultural products in 2015, making it the second largest exporter of these products (behind only the United States). The Netherlands is now responsible for 24% of total global exports of grocery products and is the world’s largest exporter (in value) of fruits and vegetables. A large proportion of these products come from greenhouses.

For a long time it was thought that large scale food production in greenhouses could only be done using a lot of energy and petrochemical additives (fertilizers), which would generate pollution and waste. This is an image of the remote past. Get ready to change it radically.

Dutch greenhouses cover 60 square kilometers. Companies, research institutes and the government work together to create “smart” greenhouses that float on water or operate on mobile platforms, using robots and innovative forms of lighting. They have water recycling systems and waste, and, above all, together they generate more energy than they consume, contributing 10% of the electricity needed to heat and power the country!

Dutch companies are using the heat created elsewhere – for example in a data center – to feed stoves. Greenhouses, in turn, have solar panels to produce electricity and the excess goes to schools, nursing homes and public swimming pools. This type of inter-sector innovation is a growing trend in the country. In some regions the fossil fuel energy saving reaches 90%. In the north of the country IT company Parthenon built its data center in the middle of a greenhouse area. The heat generated by the data processor is piped to the production of vegetables, reducing carbon emissions by 800 tons per year. When there is an excess of energy, it is then passed on to public places.

This transformation has received important support from the Dutch government, which has aggressive targets to reduce greenhouse gas emissions. By 2030 the country’s emissions must fall 40% compared to 1990 levels. For that, the country needs to invest in renewable energy sources and increase the efficient use of energy and natural resources. Promoting the synergy between different economic sectors has been an excellent way to move in the right direction.

The example of the Netherlands shows that limited territorial restrictions or bad weather conditions are no excuse to stay behind. With collaboration and innovation, it is possible to attract investment and produce food in large quantities and with reduced environmental impact, optimizing natural resources. And all this generates good sustainable business. 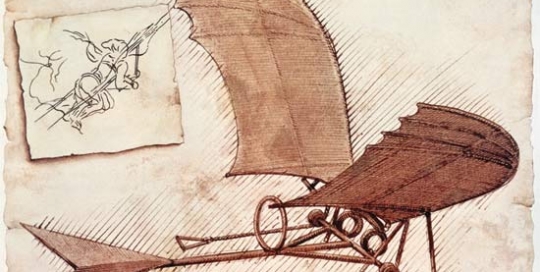 How to transform sustainability reporting (III)

How to transform sustainability reporting (III) 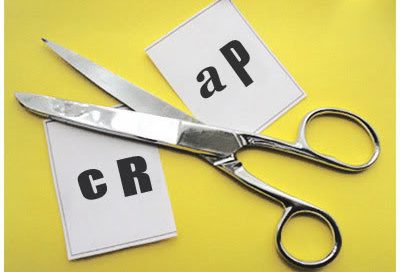 Top tips to cut the crap in reporting (II)

Top tips to cut the crap in reporting (II) 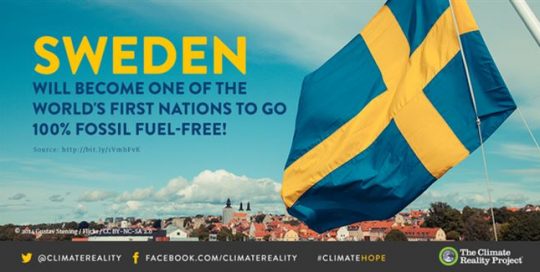 Trends: the Fossil Fuel Emperor has no clothes!

Trends: the Fossil Fuel Emperor has no clothes!